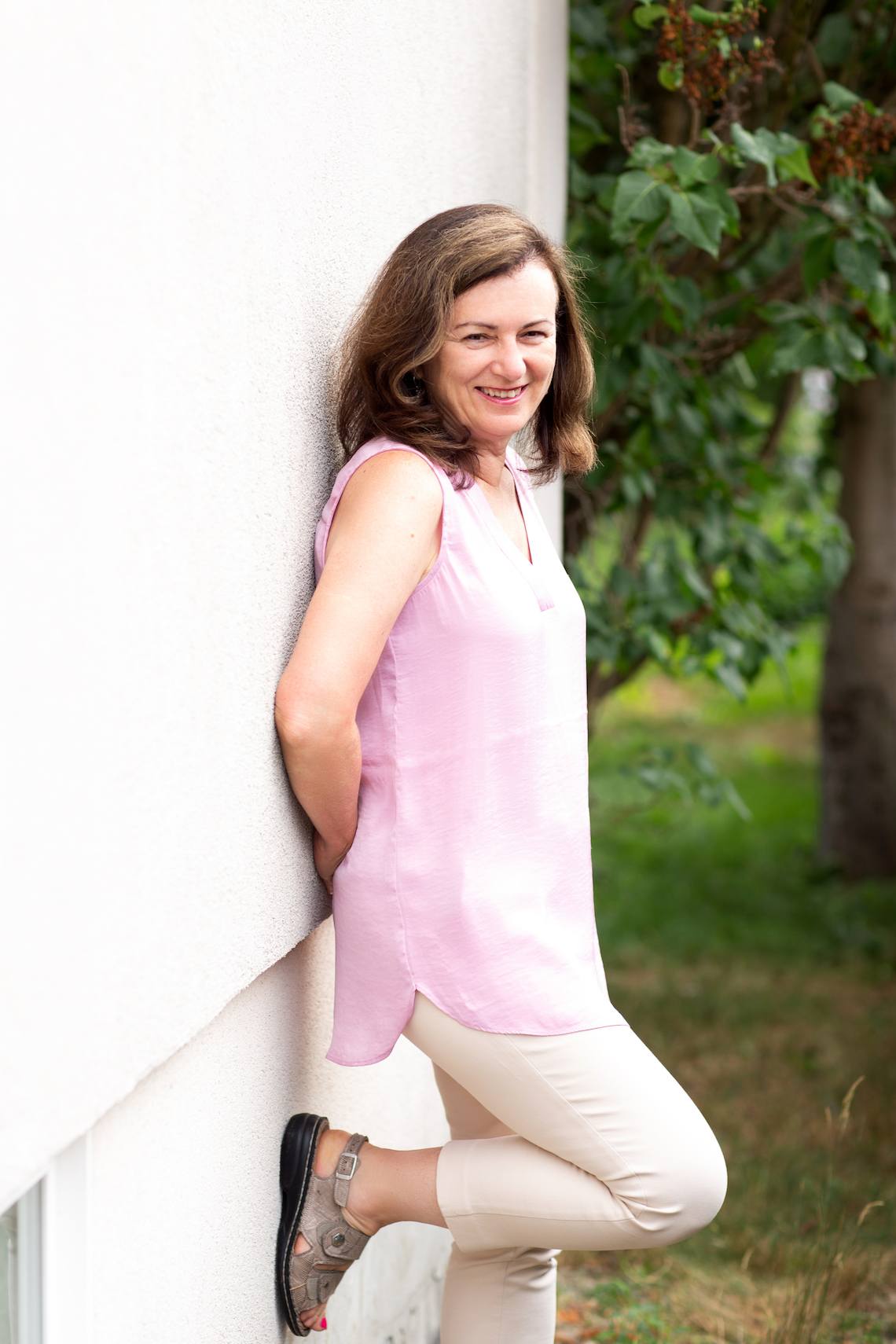 Professor Deborah O'Connor A team led by researchers at the University of Toronto and The Hospital for Sick Children (SickKids) has found that mothers of preterm babies have highly individual breast milk microbiomes, and that even short courses of antibiotics have prolonged effects on the diversity and abundance of microbes in their milk.

The study is the largest to date of breast milk microbiota in mothers of preterm infants, and it is the first to show that antibiotic class, timing and duration of exposure have particular effects on the most common microbes in breast milk — many of which have the potential to influence growth and immunity to disease in newborns.

“It came as quite a shock to us that even one day of antibiotics was associated with profound changes in the microbiota of breast milk”, says Deborah O’Connor, who is a professor and chair of nutritional sciences at U of T and a senior associate scientist at SickKids. “I think the take-home is that while antibiotics are often an essential treatment for mothers of preterm infants, clinicians and patients should be judicious in their use.”

Most antibiotic stewardship programs in neonatal intensive care focus on limiting use in newborns themselves. The current study adds to growing evidence that these programs should include a focus on mothers as well, says O’Connor, principal investigator on the study who is also a scientist in the Joannah & Brian Lawson Centre for Child Nutrition.

The journal Cell Host and Microbe published the study today.

The researchers looked at 490 breast milk samples from 86 mothers whose infants were born preterm, during the first eight weeks after delivery. They found that the mothers’ body mass index and mode of delivery influenced the breast milk microbiota, consistent with some other studies.

But the effects of antibiotics were the most pronounced, and in some cases they lasted for weeks. Many of the antibiotic-induced changes affected key microbes known to play a role in fostering disease, or in gut health and metabolic processes that promote babies’ growth and development. 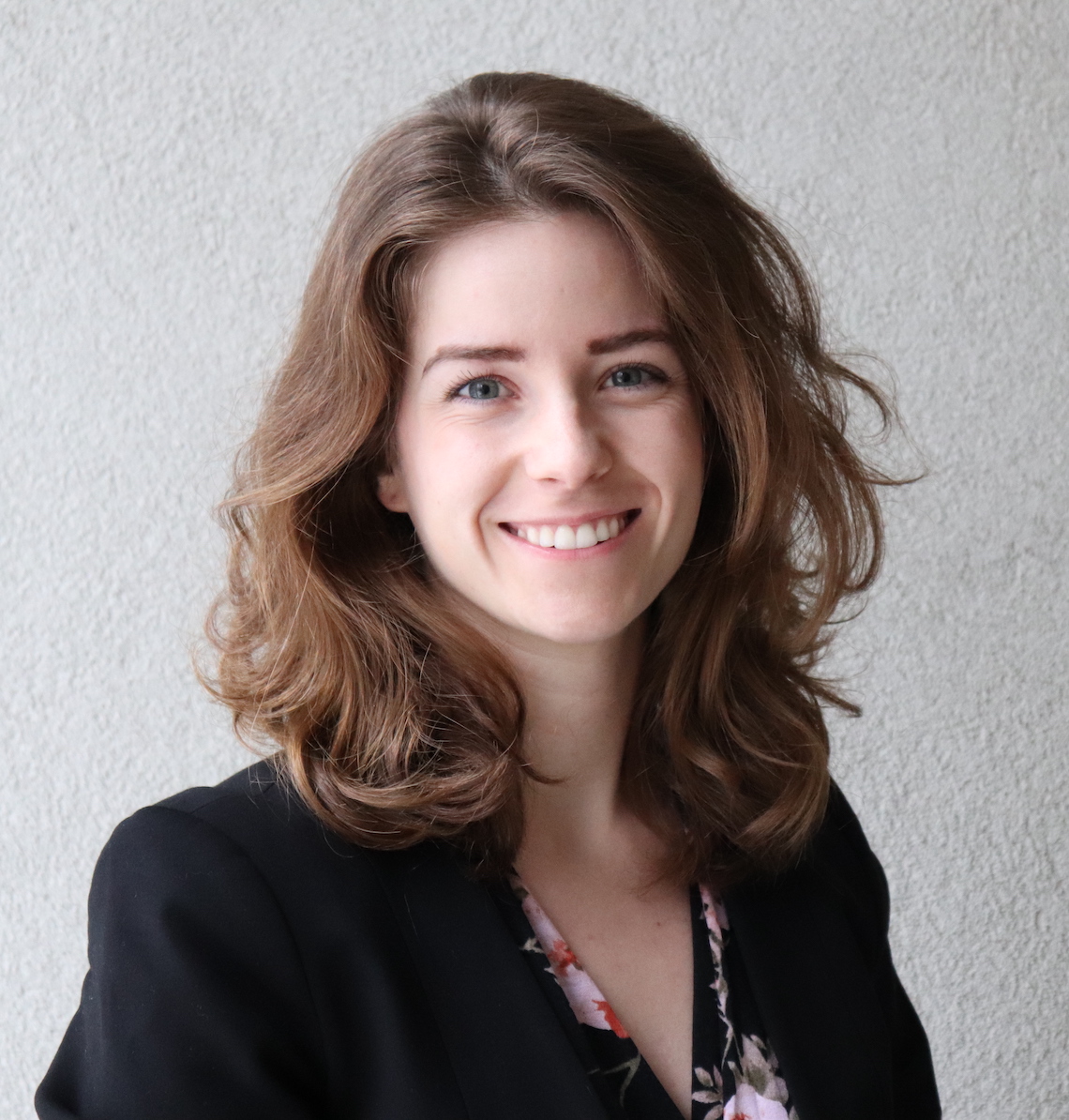 Michelle Asbury “Overall we saw a decrease in metabolic pathways, and increase in more pathogenic pathways in bacteria over time,” says Michelle Asbury, a doctoral student in O’Connor’s lab and lead author on the paper. “Of particular concern was an association between antibiotics and a member of the Proteobacteria phylum called Pseudomonas. When elevated, Proteobacteria in a preterm infant’s gut can precede necrotizing enterocolitis.”

About seven per cent of babies born preterm develop necrotizing enterocolitis, a frequently fatal condition in which part of the bowel dies. A class of antibiotics called cephalosporins also had a big effect on the overall diversity of breast milk microbiota.

Asbury says it is too early to know what the findings mean for preterm infant health and outcomes. She and her colleagues will dive into those questions over the next year, as they compare their findings with stool samples from the preterm infants involved in the study. This should reveal whether changes in the mothers’ milk microbiomes are actually seeding the infants’ guts to promote health or increase disease risk.

Meanwhile, she says it’s important that mothers with preterm infants continue to take antibiotics for some cases of mastitis, blood infections and early rupture of membranes. Roughly 60 per cent of women in the current study took antibiotics — highlighting both the vast need for these drugs and the potential for some overuse. 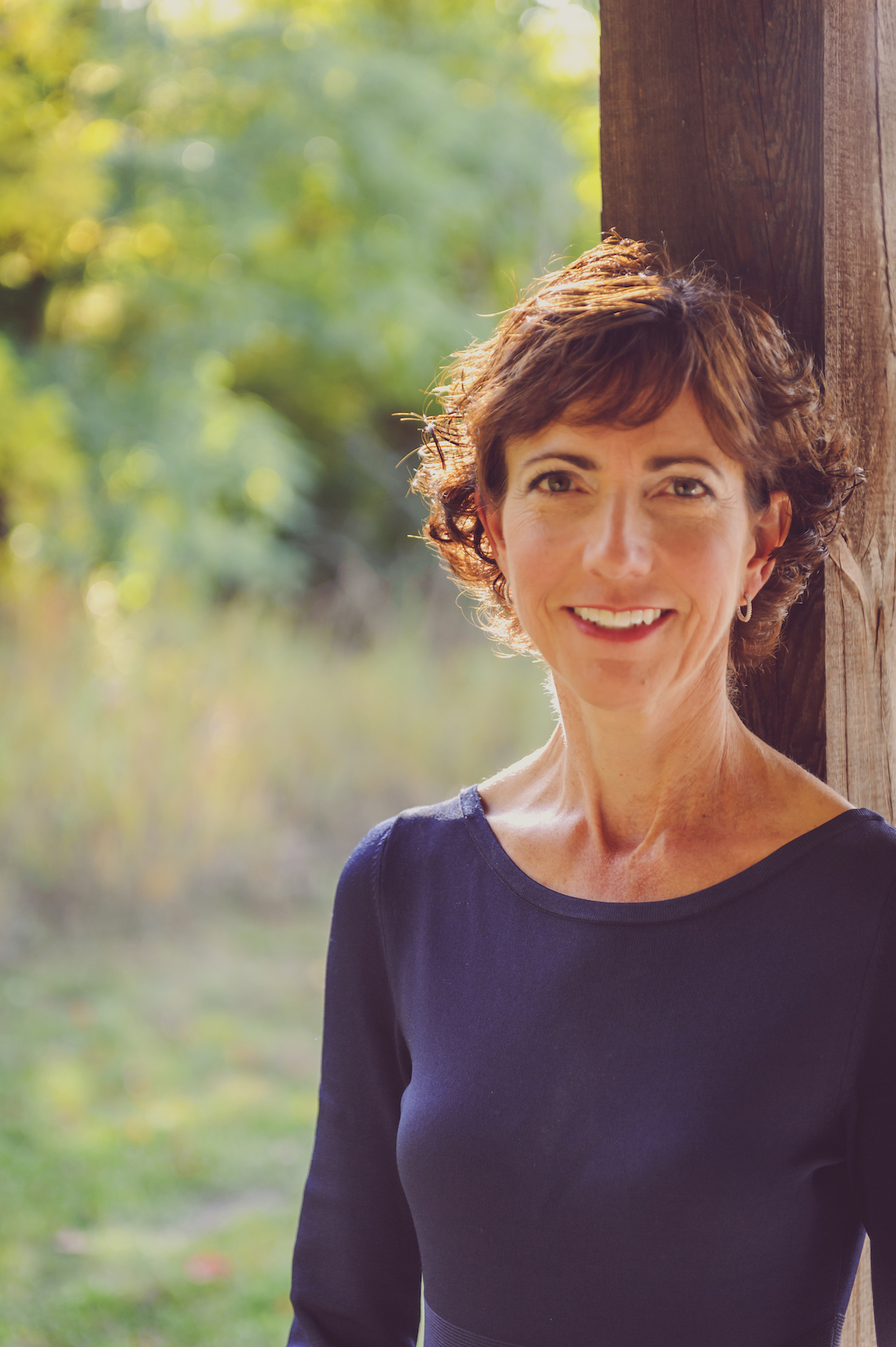 Professor Sharon Unger Sharon Unger is a co-author on the study and a professor of paediatrics at U of T, as well as a scientist and neonatologist at Sinai Health and SickKids. She says that the benefits of breast feeding far outweigh the risk that antibiotics can disrupt the breast milk microbiome, and that mothers should without question continue to provide their own milk when possible.

“But I think we can look to narrow the spectrum of antibiotics we use and to shorten the duration when possible,” Unger says. She adds that advances in technology may allow for quicker diagnoses of infection and better antibiotic stewardship in the future.

As for the rapidly moving field of microbiome research, Unger says it holds great promise for preterm infants. “Clearly the microbiome is important for their metabolism, growth and immunity. But emerging evidence on the gut-brain axis and its potential to further improve neurodevelopment for these babies over the long term warps my mind.”