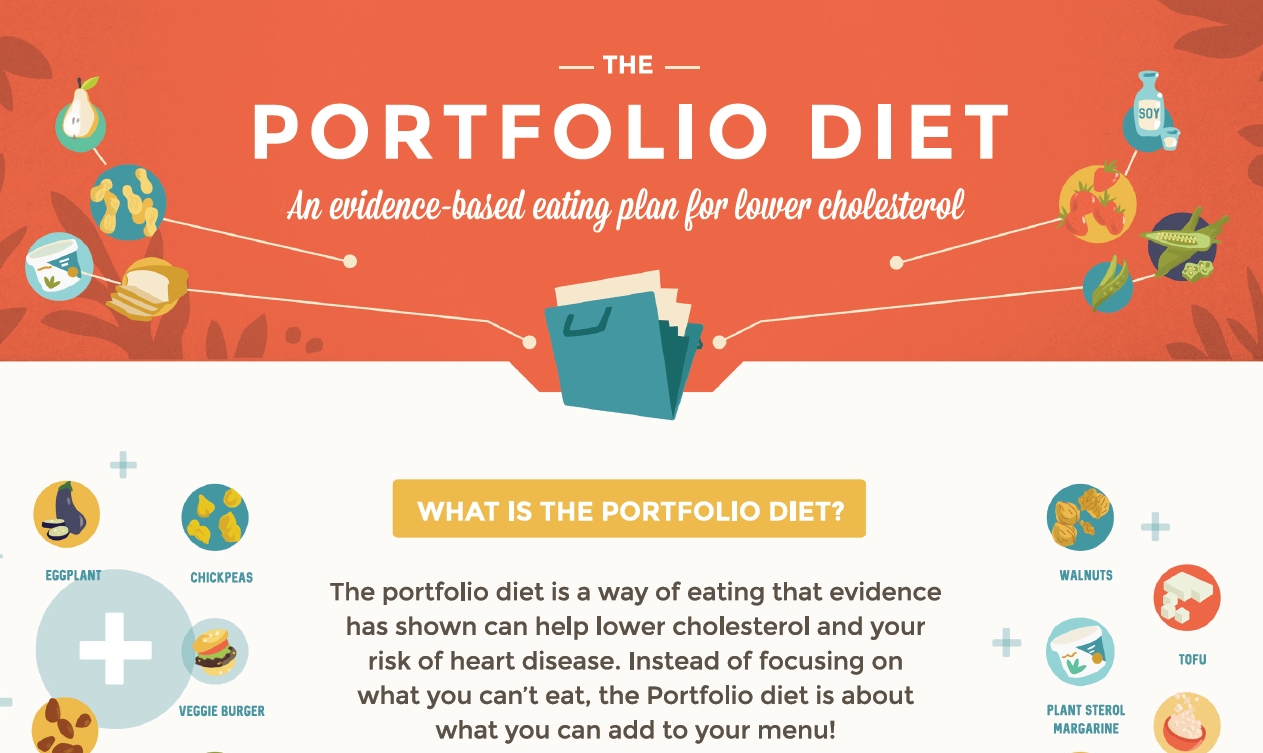 University of Toronto researchers have found that the portfolio diet, a plant-based way of eating previously shown to lower cholesterol levels, reduces other risk factors for cardiovascular disease including blood pressure, triglycerides and inflammation.

In addition to reducing LDL (or ‘bad’) cholesterol by about 30 per cent when combined with a low-saturated fat diet — a level comparable to medications — the researchers found the diet limited other factors for an estimated 13 per cent reduction in the overall risk for coronary heart disease, which includes angina and heart attack.

“We’ve known the portfolio diet lowers LDL cholesterol, but we didn’t have a clear picture of what else it could do,” says John Sievenpiper, an associate professor in the Joannah & Brian Lawson Centre for Child Nutrition at U of T and a staff physician and scientist at St. Michael’s Hospital. “This study allows for greater clarity and certainty about the effects of the diet and its health potential.”

The researchers conducted a meta-analysis that combined results from seven controlled trials involving more than 400 patients, and found that specific risk factors varied from about a 2 per cent reduction (for blood pressure) to a 32 per cent reduction (for inflammation). The journal Progress in Cardiovascular Diseases made the results available online in May and published the print version of the study today.

“When you look at individual trials alone, data on these other risk factors can appear random,” says David Jenkins, a professor in the Lawson Centre at U of T who holds a Canada Research Chair in Nutrition and Metabolism, and who developed the portfolio diet in the early 2000s. “But when you pool the results of several trials, the risk reductions become clear and together they provide a really strong case for the cardiovascular benefits of the dietary portfolio.” 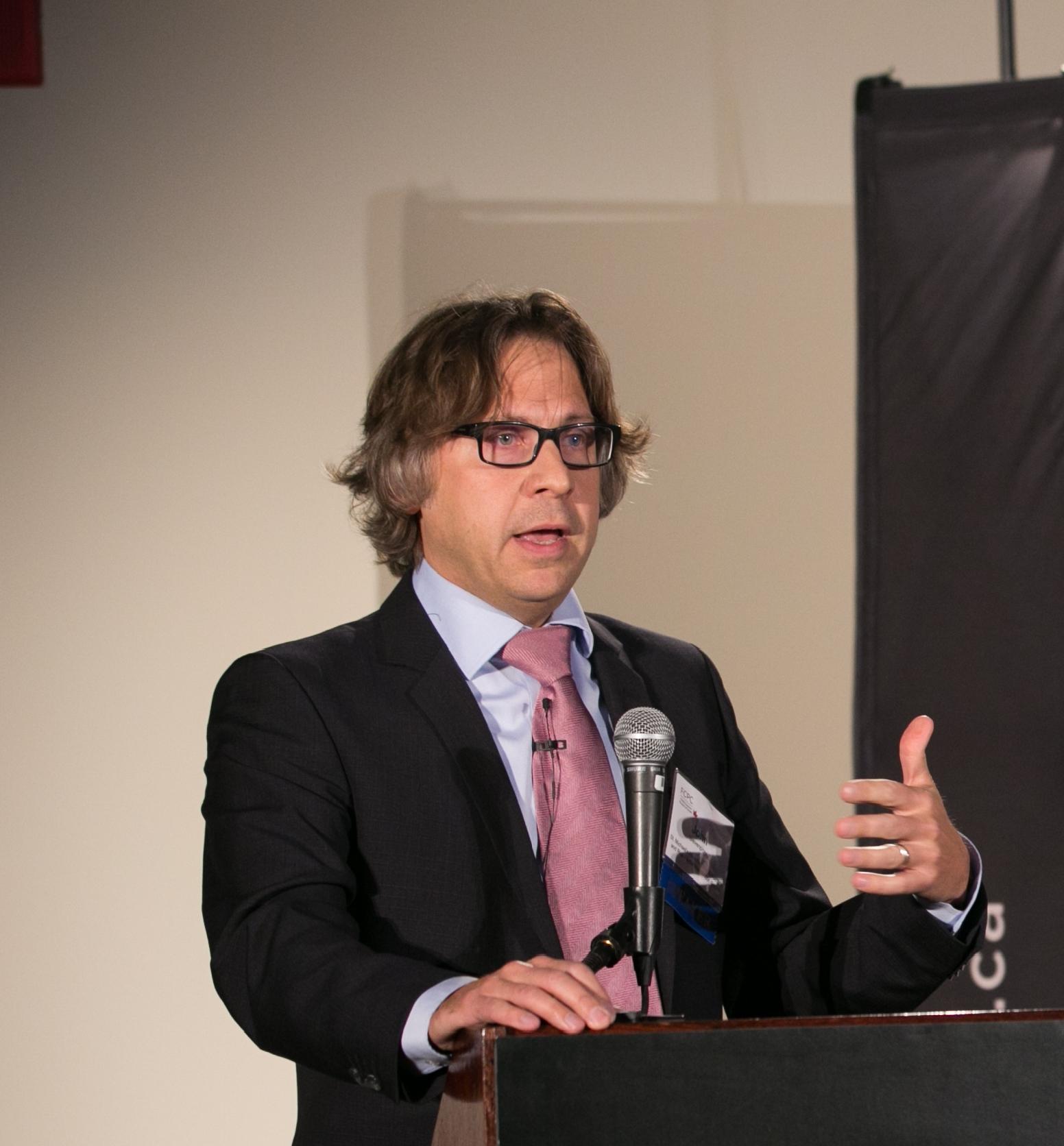 Professor John Sievenpiper The portfolio diet has four main components. Based on a 2,000 calorie diet, it includes 45 grams of nuts, or about a handful; 50 grams of plant protein such as soy, or pulses like beans and peas; 20 grams of viscous soluble fibre from oats, eggplant, apples, etc.; and 2 grams of plant sterols — natural compounds that inhibit absorption of cholesterol and are often included in enriched products like margarine.

Dietary and lifestyle modifications can enable patients to manage high cholesterol and cardiovascular risk, and the current study provides further rationale for that approach. “We’re starting to say to patients, ‘This diet will help you meet your cholesterol goals, but it will also improve your blood lipids and blood pressure, and lower inflammation,’” says Sievenpiper. “The same is not true for drugs, and they often produce other effects you don’t want.”

Adherence to the diet can be challenging for some patients, but many find that incorporating just a few more plant-based foods offers noticeable benefits. “One nice thing about the diet is that the effects are additive, so adopting one or more components is better than none. It’s not an all or nothing proposition, which is why we also call it a dietary portfolio,” says Sievenpiper. 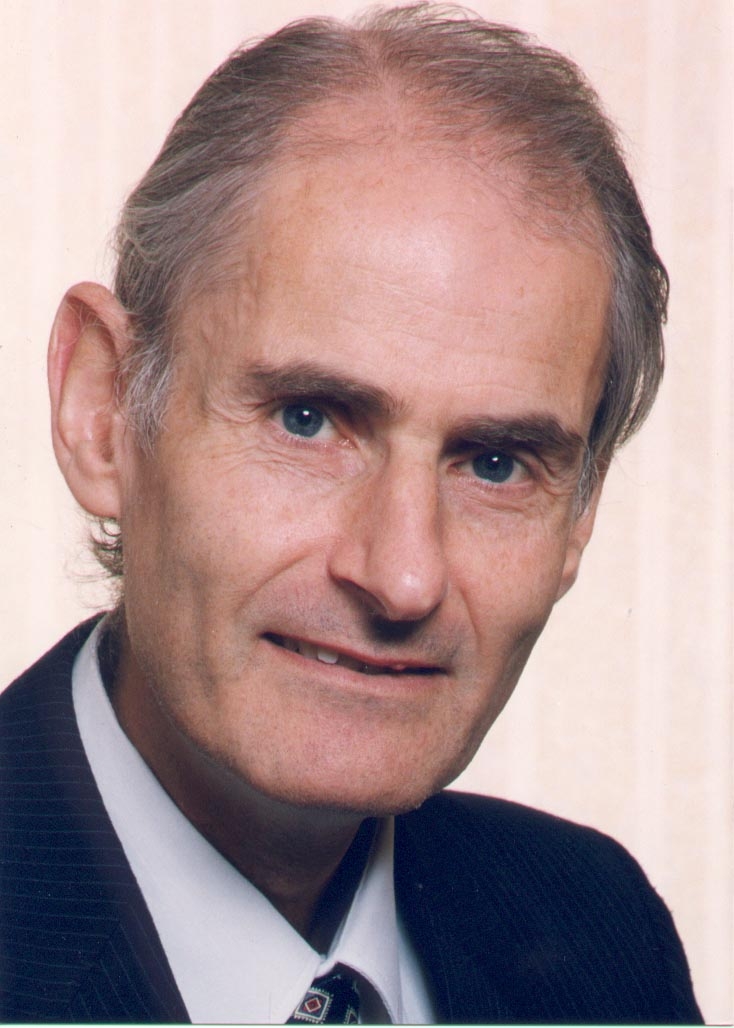 Professor David Jenkins The study’s findings on inflammation are particularly exciting, says Jenkins, who is also director of the Clinical Nutrition and Risk Factor Modification Centre at St. Michael’s. Growing evidence suggests inflammation plays a role in cardiovascular disease, but recent studies have linked it to a host of other diseases, including cancer. “Especially with chronic lymphocytic leukemia, prostate cancer, and other watch-and-wait diseases, reducing inflammation may greatly extend a patient’s lifetime,” he says.

Some patients also choose the portfolio diet for ethical and environmental reasons — plant-based diets generally have a smaller eco-footprint than standard Western diets — or in the case of children, to head-off future health problems. “Cardiovascular and other health risk factors can be elevated in children, and we’re learning that early intervention is really important for them,” says Sievenpiper, who is also a scientist in the Joannah & Brian Lawson Centre for Child Nutrition. “There are many reasons to consider this diet, from its planetary significance to health across the lifespan.”

View an infographic of the portfolio diet here.

The study was commissioned by the Diabetes and Nutrition Study Group of the European Association for the Study of Diabetes and funded by the Canadian Institutes of Health Research, Canada Foundation for Innovation, Ontario Ministry of Research and Innovation, the Canada Research Chairs Program, PSI Foundation, and the Banting & Best Diabetes Centre.

For a full list of the researchers’ sources of support, see the conflicts of interest section at the end of the study.